Working with Payne Worldwide in Cardiff

It was a bit nippy on Wednesday at 6.30am when we set out for Cardiff – the car thermostat was showing -2, but at least we didn’t have the snow that had been predicted. Fairly tedious motorway journey most of the way, but improved hugely once we got into Wales and saw some very tempting stops, Ross on Wye being one. We didn’t have time to stop there and then, but we have made a mental note to go back when we have some “spare” time! 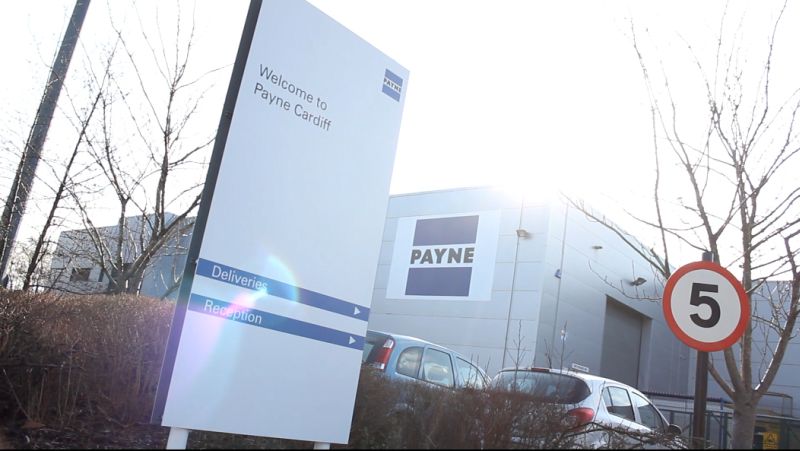 We arrived with half an hour to spare, so a large a mug of tea and a huge bacon cob were devoured, before knocking on the door of Payne. We were made very welcome by Jackie Evans, who kept us supplied with coffee all day as well as having organised everyone so that we had a steady stream of willing video stars. What was especially encouraging was the positive attitude that every member of staff had when describing their role within Payne and their experience of working for them. 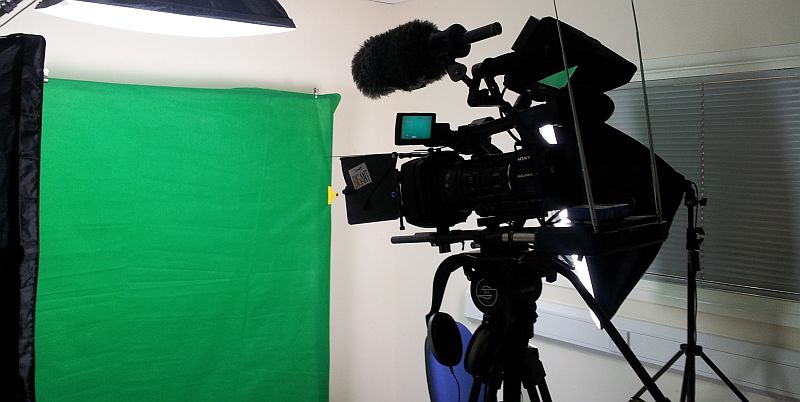 We captured lots of footage of the process that is involved in the production of some very high tech labels that are used worldwide with many different applications. We learnt all about UV curing and photo ablation both of which are just a small part of the label production process. 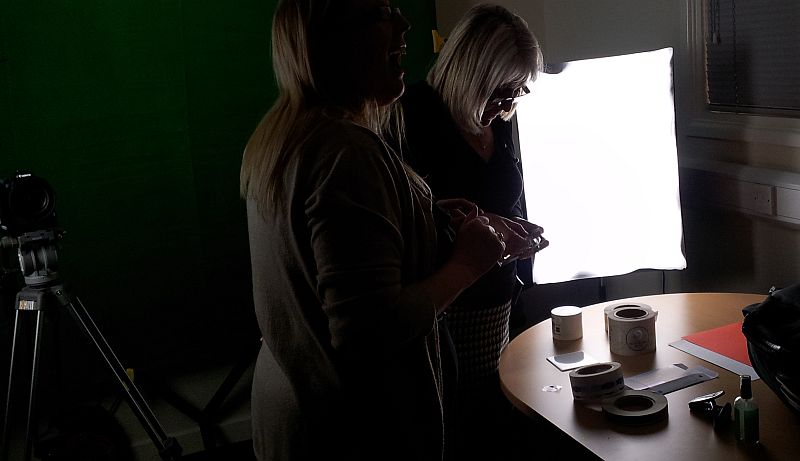 After a very productive day a quick trip across the new Severn bridge and less than an hour later we were in Bristol (Steve’s old stomping ground!) We stopped in Bristol and headed into the city centre and stretched our legs. 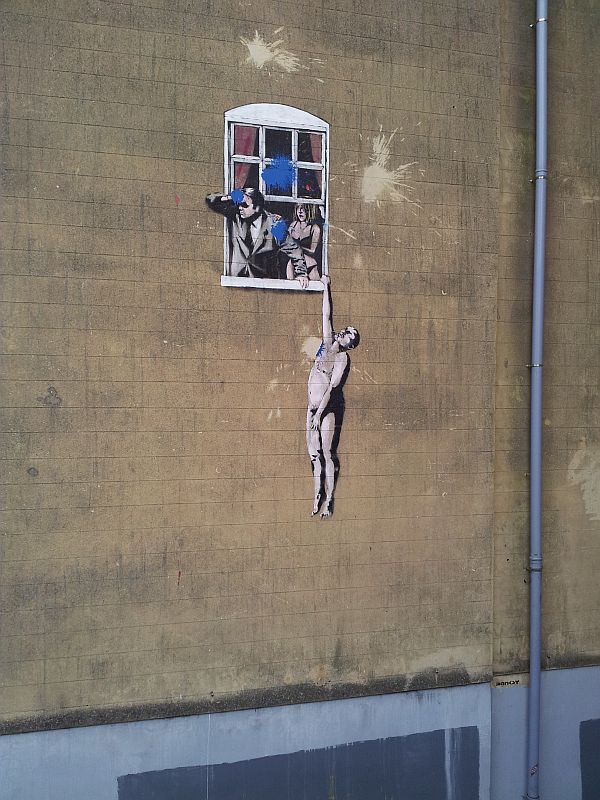 All in all a good trip working with some truly nice people and a spot of R&R thrown in as well!