[youtube]http://www.youtube.com/watch?v=qqOpkwnZlss[/youtube]
Big Ant were priviliged to be asked by AstarCloud to film a company profile, to be shown at Cloud Expo Europe at Olympia, and also to be shown on their YouTube channel.
AstarCloud knew what they wanted; their staff to participate, but be filmed in such a way that would allow them to appear natural.
They also wanted a warm but techie feel, and the script to broken into small bitesize pieces.
We storyboarded a sequence of camera angles, designed to provide the variety they wanted, and also to allow the edit to be granular. The soundtrack had to fit what’s being said, but not overpower or detract from the speakers.
AstarCloud were over the moon – the shoot only took a day, and we got the exact result they wanted.
Oh – and here is a beautiful e-type Jag that was parked in their underground car park! It had to be photographed… 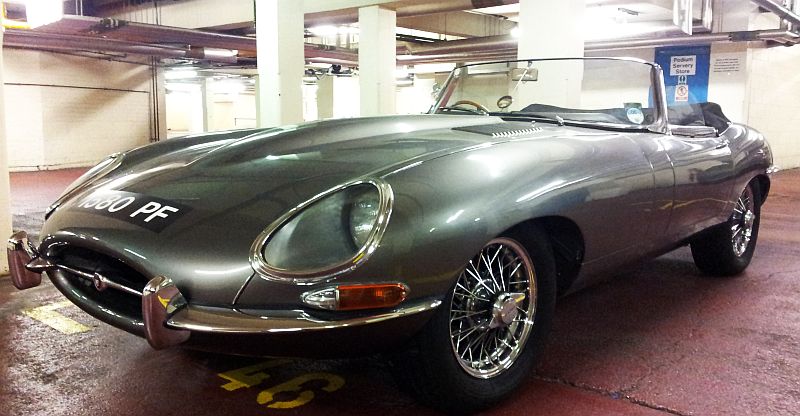