Big Ant and the British Bobsleigh Team in Innsbruck – Day 1

An early start at 5am saw a really cold and very frosty morning. Heathrow Airport were cancelling flights due to freezing fog, so fingers were crossed that it would stay warm enough down at Gatwick for us to fly. Luck stayed with us and we took off on time for an uneventful flight into Innsbruck Airport. The airport is surrounded by beautiful snow covered mountains and with the sun blazing down it made a spectacular entrance into Austria. 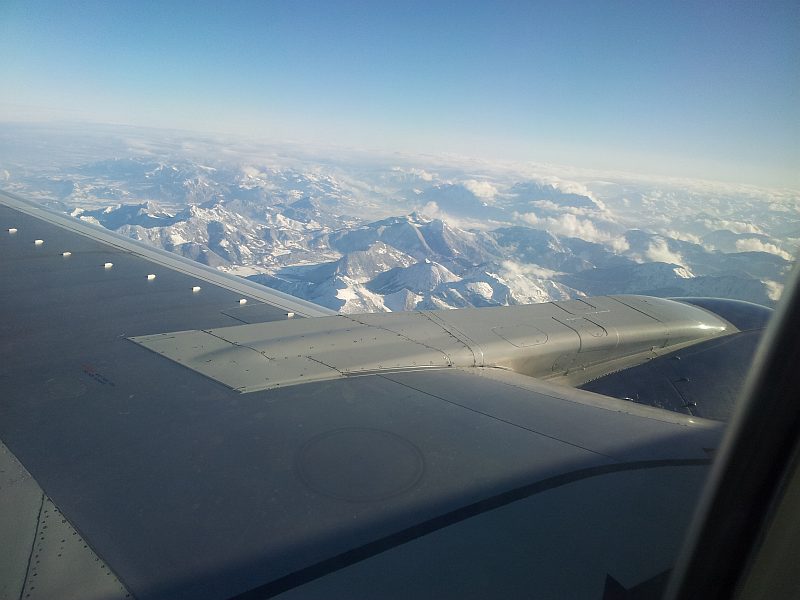 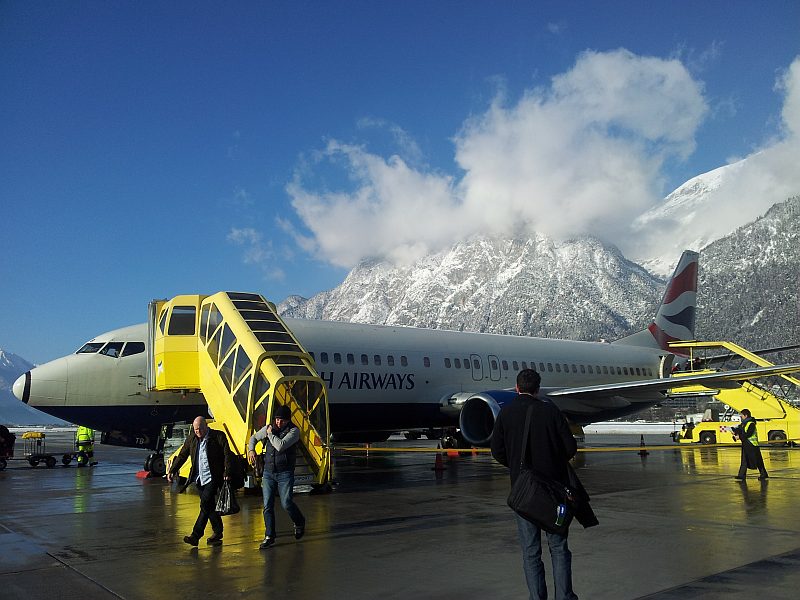 Quick check-in at the SportHotel Igls and within an hour of being in Austria we were track-side at the famous Olympic Sliding Centre where the 1964 and 1976 Winter Olympics were held. It was a beautiful crisp afternoon and all the competitors for the Bobsleigh Junior World Championships were having practice runs. Until you stand on a viewing bridge and have one of the sleds pass at 85+ miles an hour underneath you, there is no concept of just how fast these things move! 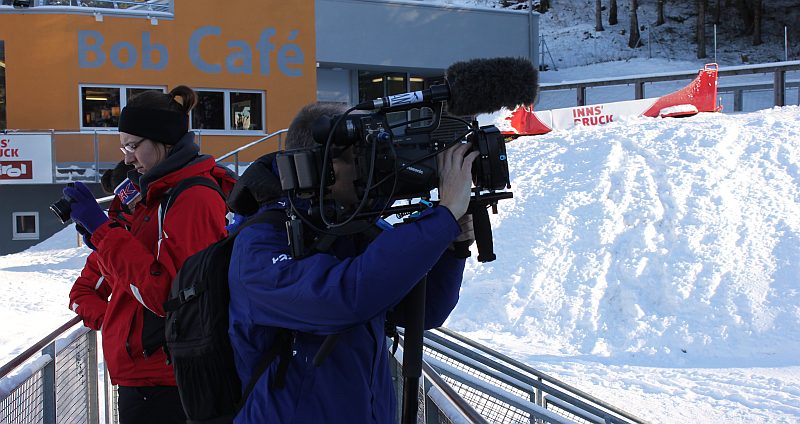 A couple of hours later after getting some test footage, we went to the preparation centre for the British team and saw the work that goes into prepping the sleds for competition. Polishing the runners is not a quick task, but is essential to ensure as smooth a run down the track as possible. 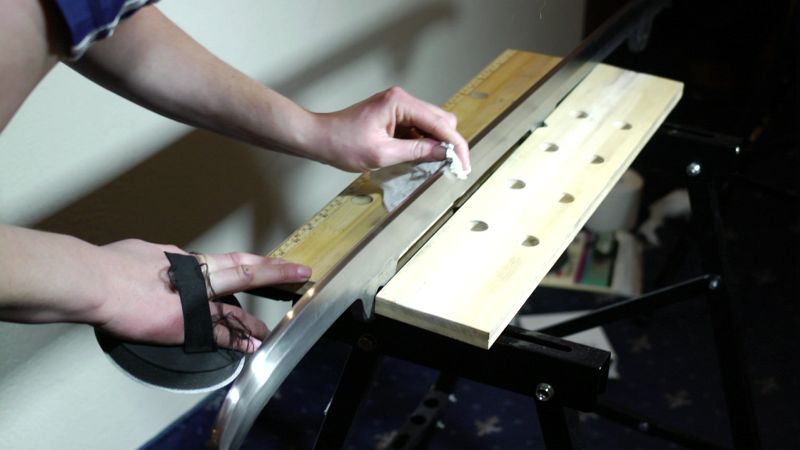 Back to the hotel for a quick change and then back up to the Sliding Centre for the opening ceremony party for the competition that starts tomorrow. 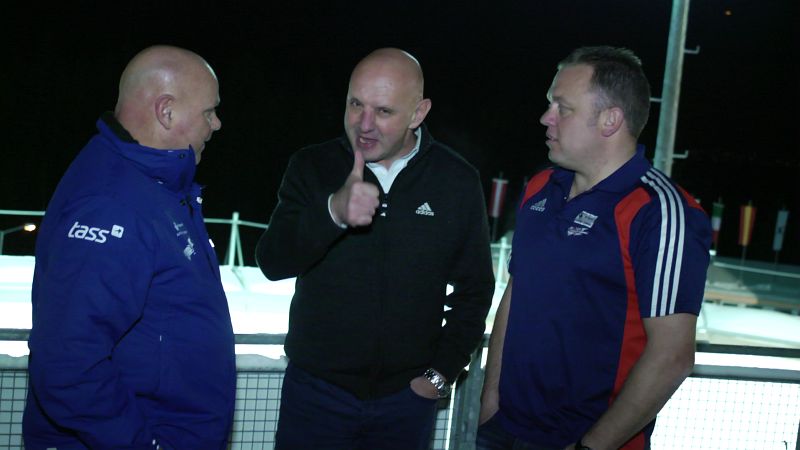