We were approached by Sapphire Events to cover a two day event, so off we set last Friday in the pouring rain to Liverpool and Hills Salvage and Recycling Ltd,? one the UK’s leading vehicle dismantling and recycling specialists, where part of the event was being held on behalf of Round Table International and two local charities. 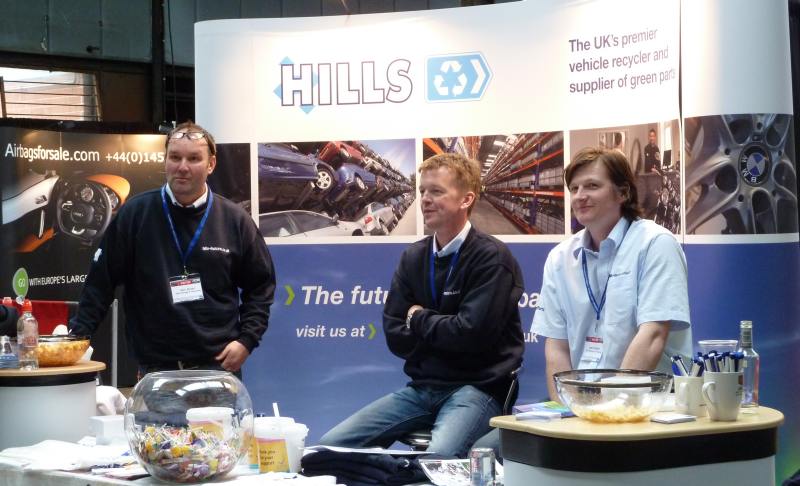 Hills was a hive of activity when we arrived with Seminars, demonstrations and trade stands all exhibiting the methods available to recycle used cars and their parts. We had a great demo from the guys at Seda Recycling Austria and were amazed at how quickly all the waste fluids from a scrap car can be disposed of safely. 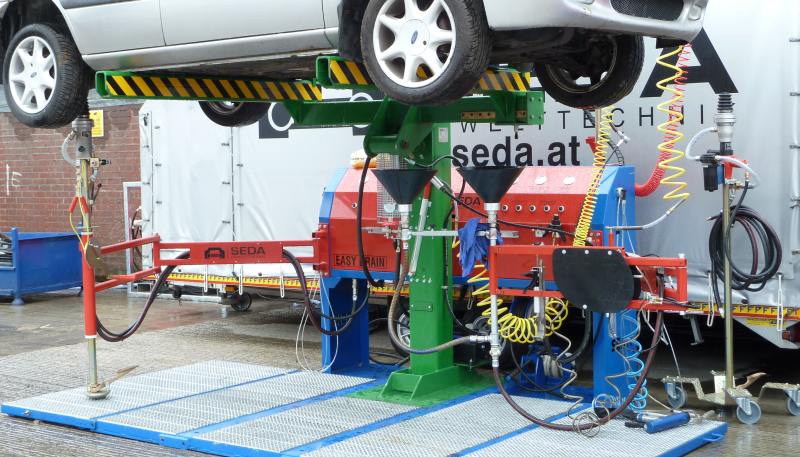 The rain continued to pour down, but it couldn’t dampen the high spirits of everyone attending and the smell of the hog roast wafting across the site soon had us all salivating and waiting for the start of the evening event. 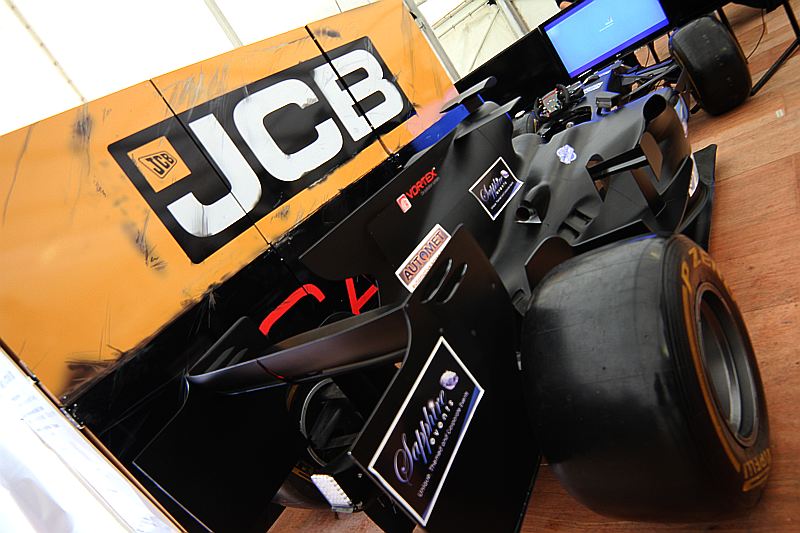 Sapphire Events had created an amazing evening, including a Formula 1 simulator, live band and auction prizes that raised money for Rett Syndrome Research and Rainbow House.
Saturday was just as damp,but having probably the best breakfast in the world at the Liverpool Hilton did make up for it slightly! 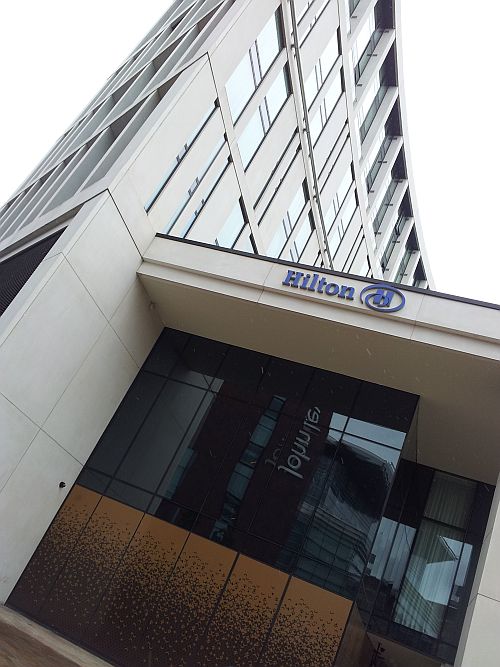 We spent the morning wandering round the Tate Liverpool and The Beatles Experience, trying to keep dry. Back to the hotel for a quick change and the off to the famous Anfield Road home of Liverpool FC for the evening event being held there. 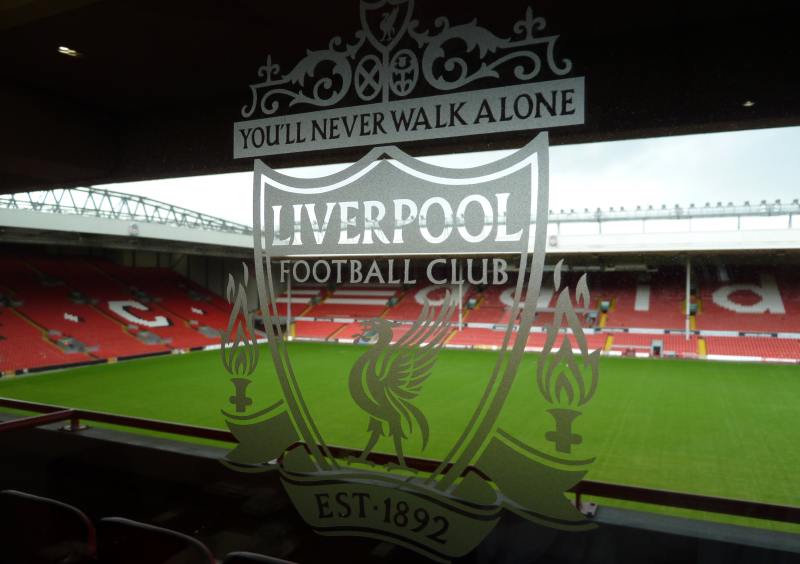 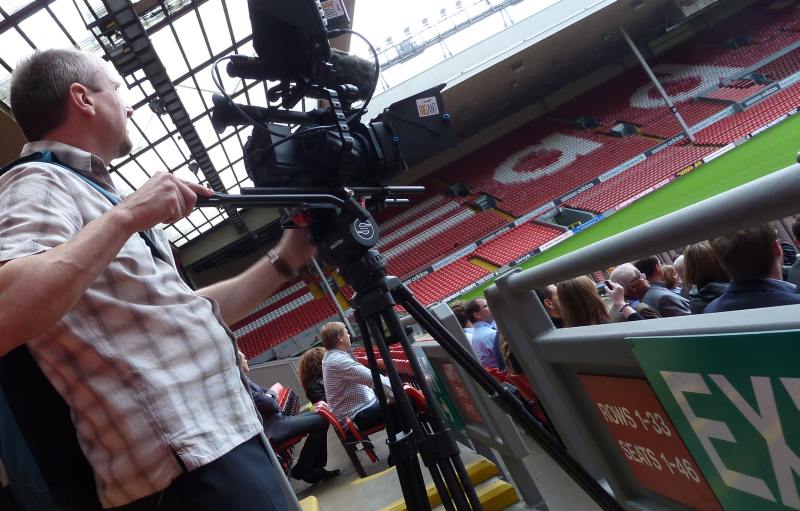 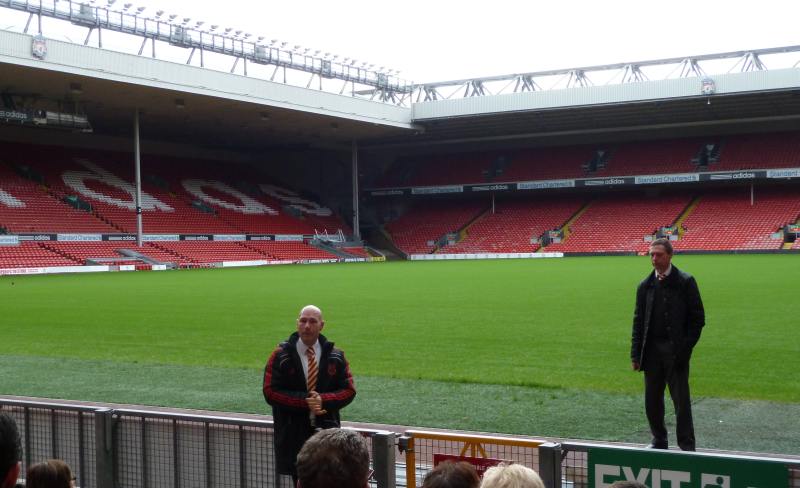 We started off with a tour of the stadium with some interesting facts about how The Kop got its name, then moved back up to the Champions Lounge for the evening do. Again Sapphire Events had excelled themselves with a Beatles themed evening including all types of memorabilia, a live Beatles Tribute Band and a Liverpool FC shirt signed by the 2012 team which was the main auction lot and raised ?500 on it’s own! 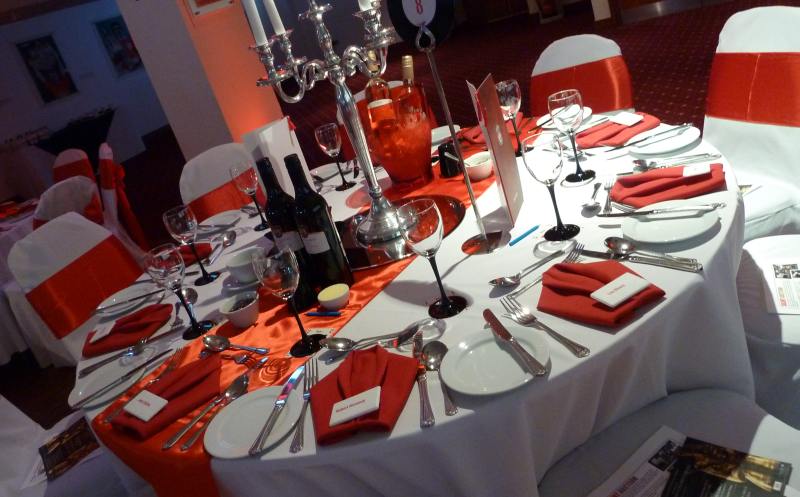 Great meal, followed by lots of dancing to some Beatles classics made a great end to an amazing shoot.