FiveLamps films triumph again at The Quad in Derby 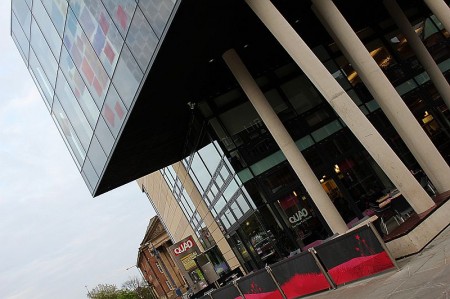 Had a really great evening at the FiveLamps film night held at the Quad in Derby. Carl and Sam held it all together despite a rogue laptop, and there was some really inventive films shown.
Big Ant also had their mini documentary on the big screen, and many thanks for the feedback we received.

The next film night is on the 28th of June, and we really urge any budding film/video makers to use this event to gain advice and praise, and to also network with like-minded enthusiasts. The range of styles has to be seen to be appreciated – just remember to get your DVD or file dropped off at the Quad in the Fivelamps box at least 2-3 weeks before the event to allow Carl or Sam to get them loaded onto the laptop and tested ready for screening. 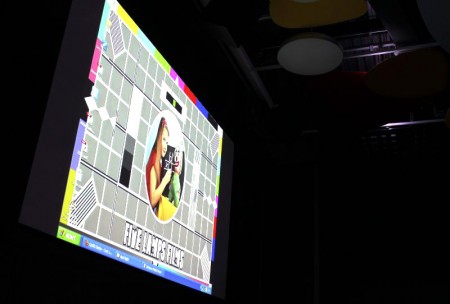