What a fantastic night! Big Ant teamed up with Sapphire Events and ECS to create the official launch of ECS at the Alea Casino in Nottingham. Big Ant created 3 themed films designed to compliment the Hollywood feel of the launch. With the support of David Ryley, Graham Dolling, Stuart Ross and Lavinia Pavis, we managed to get as far away from a traditional ‘Talking Head’ video as possible. And strictly no Powerpoint in sight! 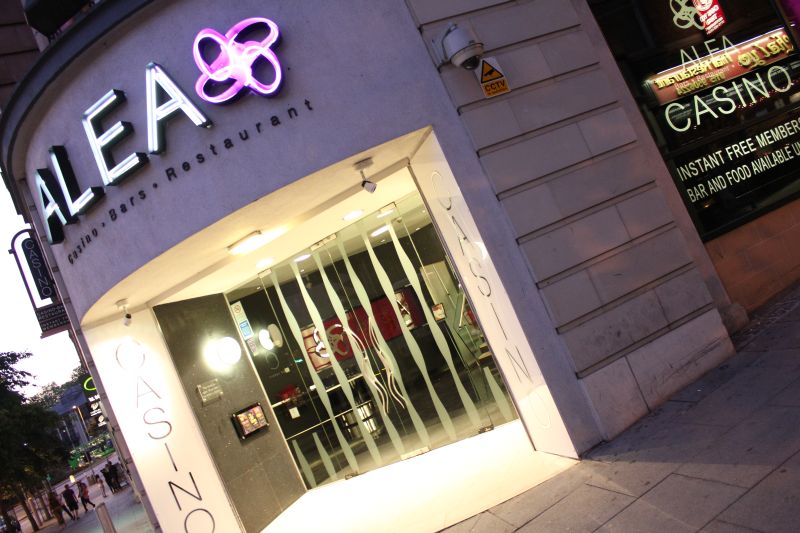 Firstly a huge thank you to all the staff at the Alea. We have rarely worked with such a friendly, helpful group of people. Nothing was too much, and the venue was faultless; glamorous, spacious, and bang up to date on the technology front which meant we had a great projector and Bose sound system to play with! 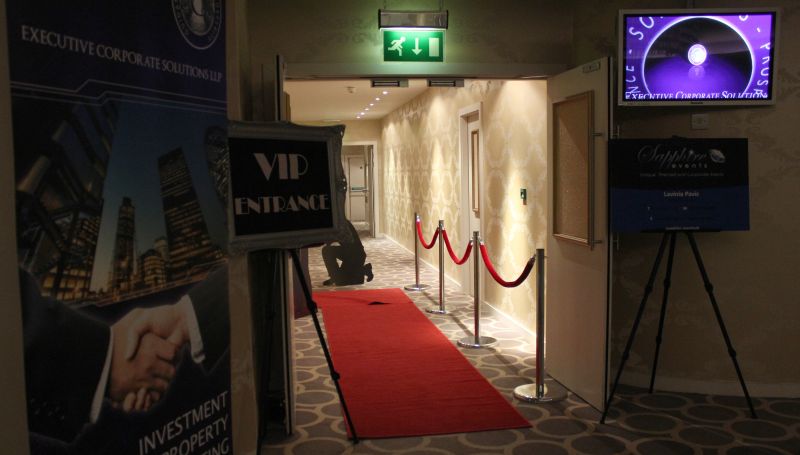 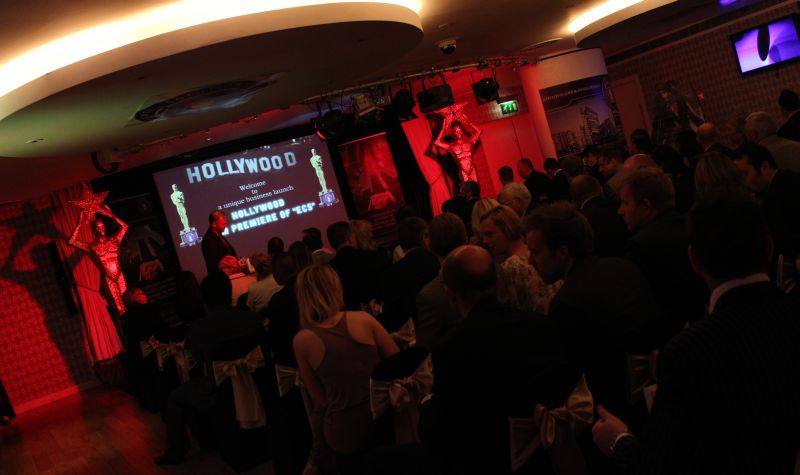 Mark Joyner of Gossama produced some truly stunning printed material, ranging from massive photos as backdrops, to very stylish posters and billboards. Big Ant also helped with the decor by producing a 3D clip of the ECS logo, which looped and was output to all the plasmas around the Alea.

The event was attended by around 100 of the East Midlands (and further afield) most successful business people, and there was a great buzz in the room when they all got together. 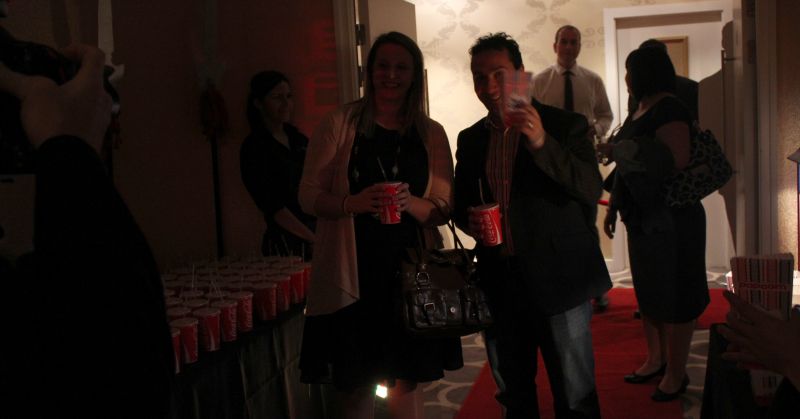 The social and networking part of the event after the film was made that bit more special with champagne, and really tasty Canap?s. I loved the mini fish and chips! Awesome, although the mini burgers were a close second. The Alea food was ultra fresh, and well presented. We met some great people – from memory Angela Barbaro-Robins, Adam Harris, Ben Tristem, Carroll Macey, George Shread, and my personal thanks to Kevin Riley for putting up with me boring him about motorcycles. He was too much of a gentleman to tell me to go away! 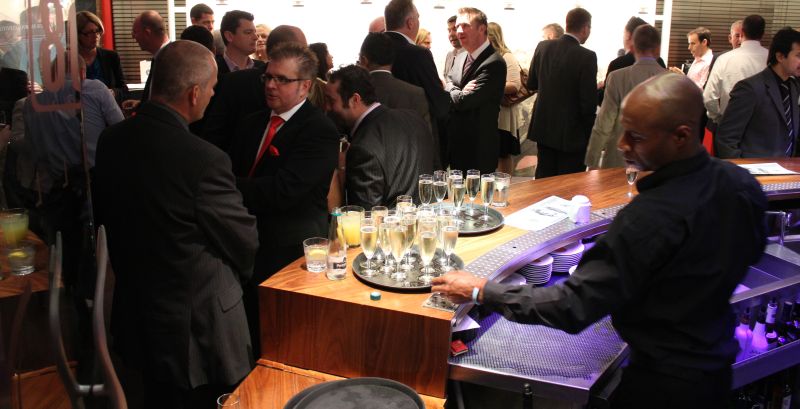 At the end of the event Big Ant got their own Oscar for the films, presented by the one and only Lavinia Pavis of Sapphire Events. One great night!